Each mission in my new book, Hacking Digital Learning Strategies: 10 Ways to Launch EdTech Missions in Your Classroom, shares an example of the Mission in Action by a teacher I admire. When I was writing the Mission: Debate the Issues, Don’t Diss People, I asked my younger sister, Kimberly Sanchez, to share her school’s project, The Great Debate. The Great Debate was an interdisciplinary project organized by the senior teachers at the high school. The seniors were grouped to represent different candidates in the 2016 election. They researched the issues, fact checked, created raps for the candidates, analyzed statistics, and debated with each other. One student in the group was designated as the spokesperson who acted as one of the actual 2016 presidential candidates. They used their evidence from the research to debate the issues and rebuttal. This was a powerful project for the students who are new voters. Learn more about the project in our conversation below. 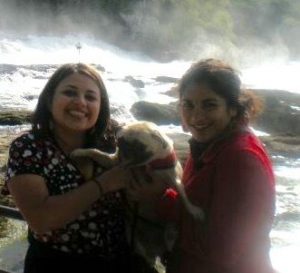 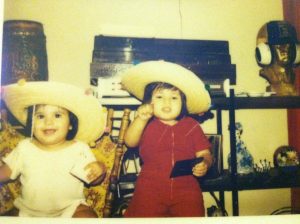 Get your copy of Hacking Digital Learning, The 30 Goals Challenge, or Learning to Go. Ask me about training your teachers, ShellyTerrell@gmail.com!